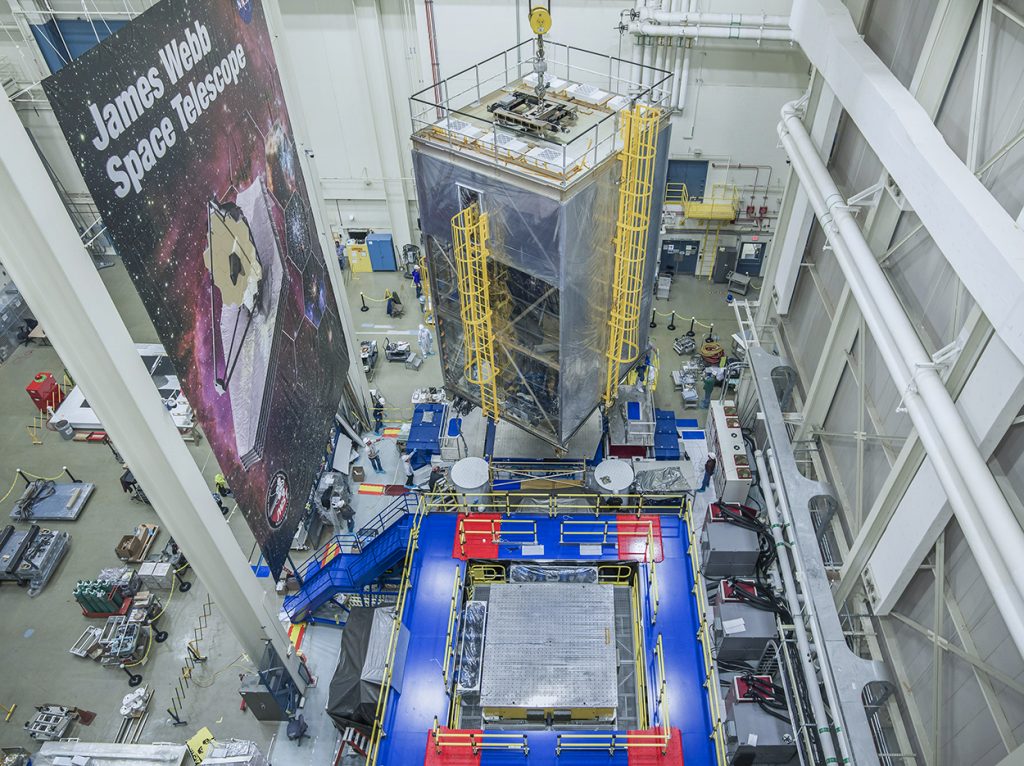 On December 3rd, 2016, vibration testing automatically shut down early due to sensor readings that exceeded predicted levels. After a thorough investigation, the James Webb Space Telescope team at NASA Goddard determined that the cause was extremely small motions of the numerous tie-downs or “launch restraint mechanisms” that keep one of the telescope’s mirror wings folded-up for launch.

The “soft shutdown” sequence built into the Team and Data Physics systems functioned exactly as designed – gently stopping the test within a fraction of a second of the alarm-level response measurements.  This soft shutdown functionality allows interlocks between the Team hardware, Data Physics shakers and amplifiers, and specific customer interlocks to initiate a soft shutdown to the Data Physics Matrix controller, which ramps the test down per the customer requirements.  More about this testing can be viewed on the NASA website – NASA JWST Website 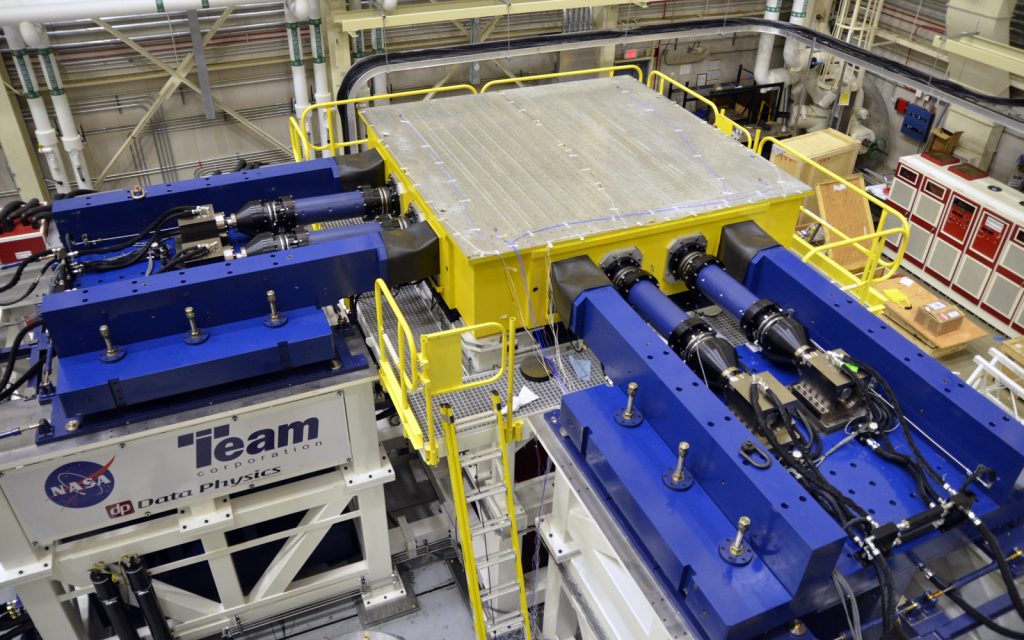 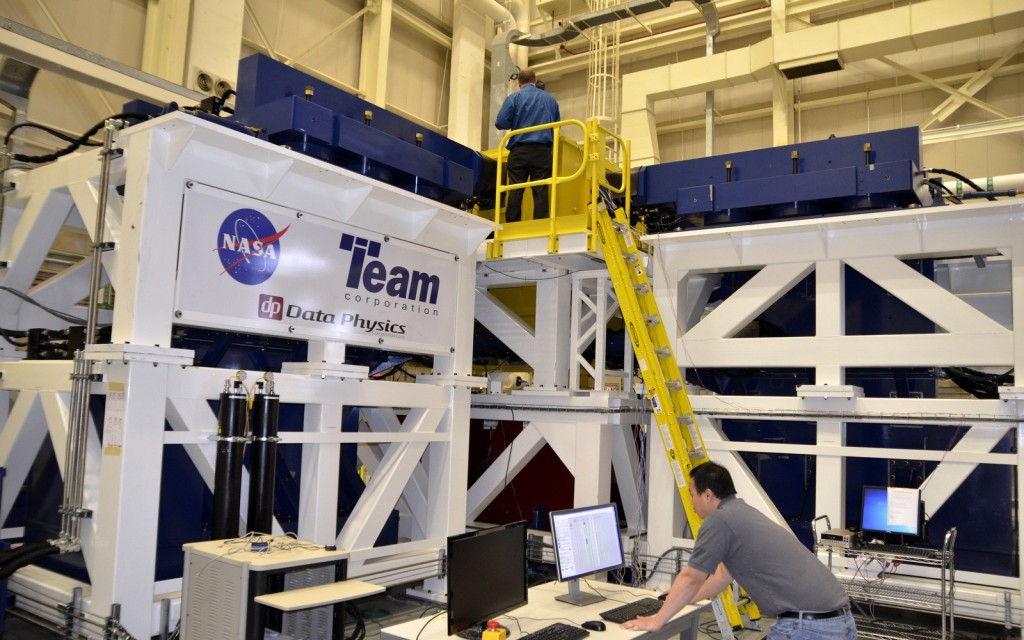 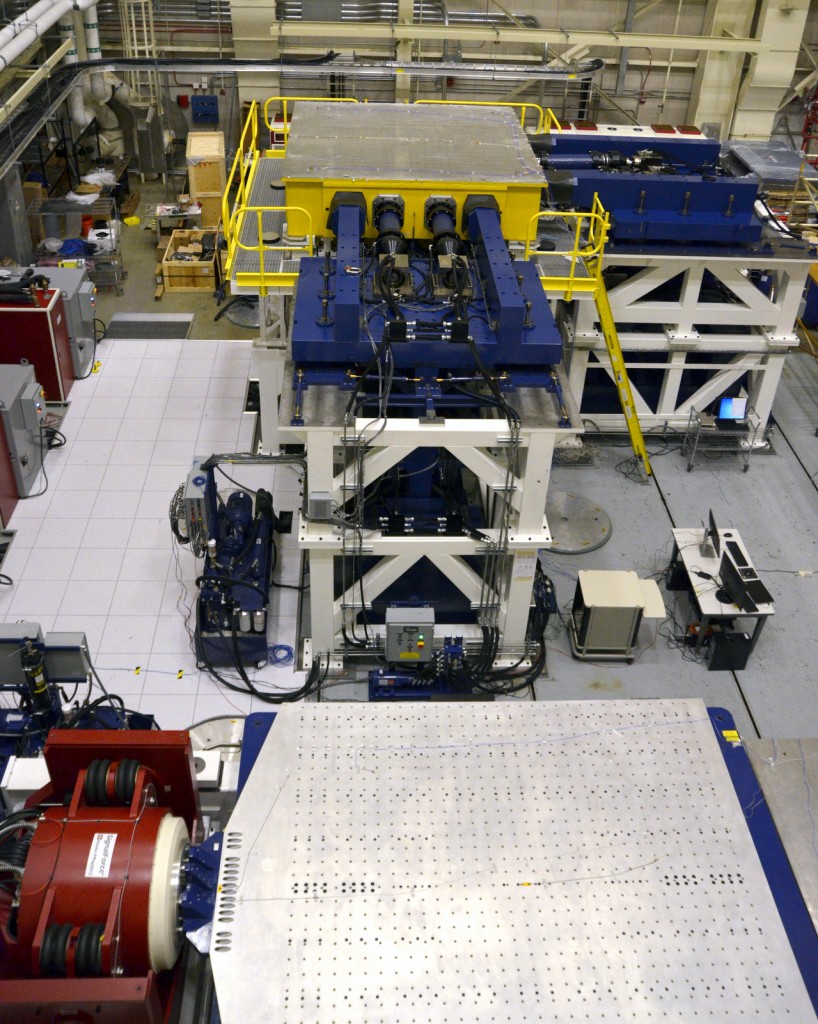